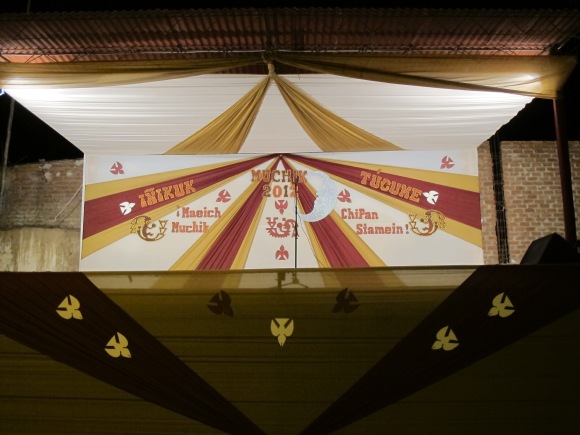 the women’s group i work with sponsored the annual iñikuk pageant a few weeks ago. it was really quite spectacular, and the girls spent weeks preparing and learning mochika.

the prizes included a partial and full scholarship for the first place and runner-up. also these artisan made sashes and braid extensions for the ladies.

blanca and i are the obvious winners…. 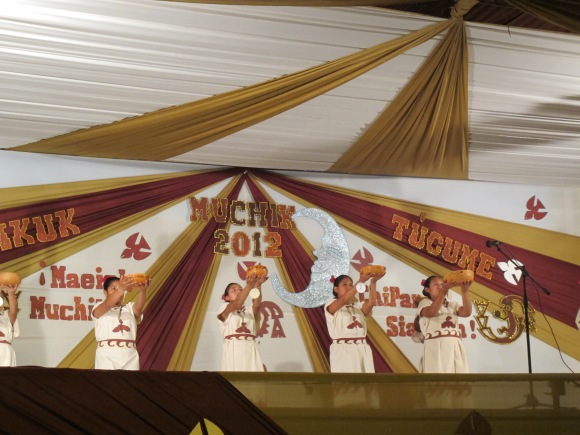 the ladies doing their introductions. the girls wore traditional dresses and used gords as props.

surprise! i was brought on stage to share some palabras…eeek… 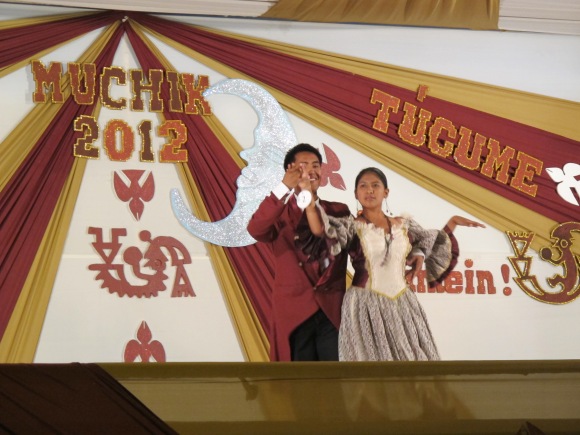 the girls also had a talent section where most shared traditional dances from peru from various cultures and time periods.

there was also a clothing part of the competition. the girls were garments from different regions throughout peru. 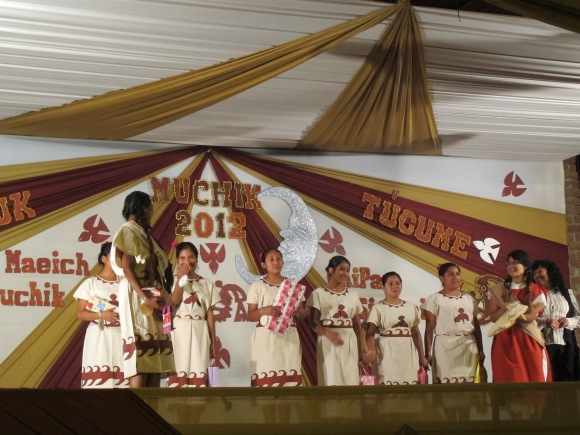 i love this picture. it captures the girl learning she won. such cutiepatooties. 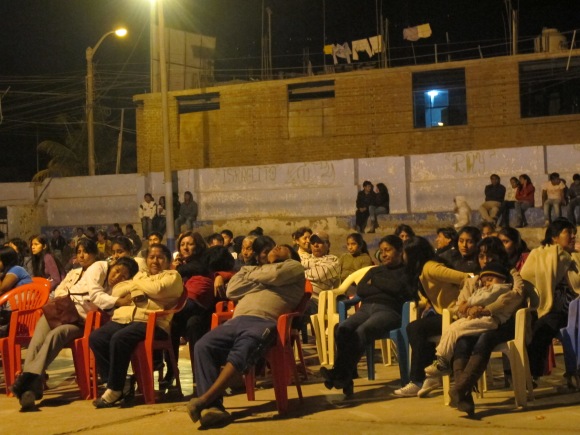 since it started late…the competition didn’t even finish until after midnight…obviously, some people are not used to staying out this late… 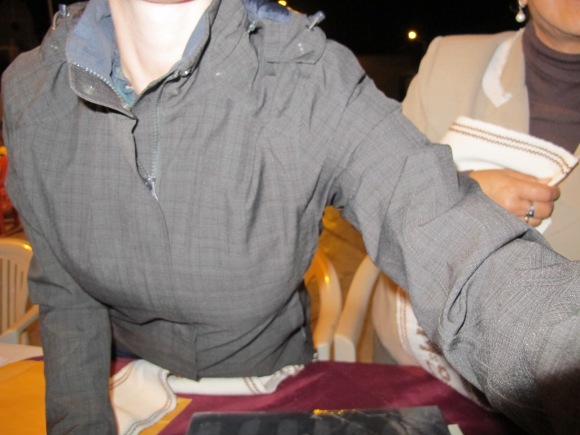 also. this picture is honorable mention. i feel like it captures what happens anytime i let peruvians or really anyone else use my camera. instead of having a picture taken of me i am normally getting captured trying to explain my camera…ha.