a little bit of everything.

oh hi! long time no see! what have i been up to lately? well, that is a great question, indeed! 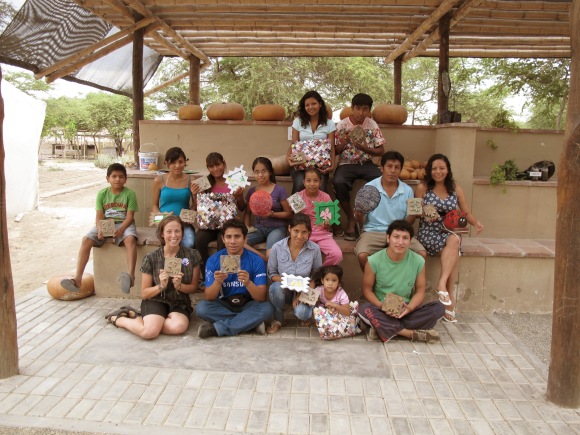 my environmental arts group ended. this is everyone with all their projects they completed. 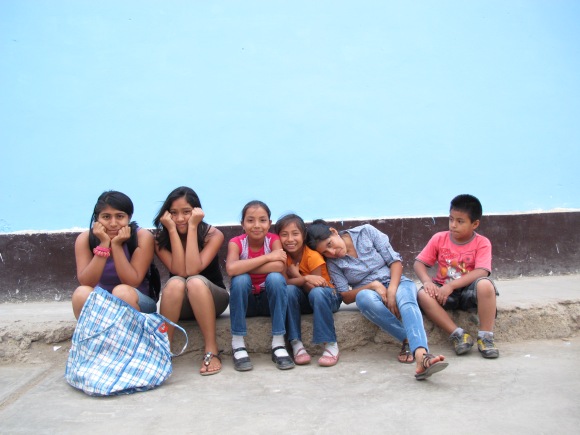 this is my part of my world map painting group waiting for my socio to show up with the needed projector, and who didn’t show up for the second day in a row…

third time is a charm. after waiting for 2 hours on the third day, he finally showed. we had a blast drawing the map.

between my day planner and the random plastic bag i found in my bag, it was a pretty sturdy setup…. 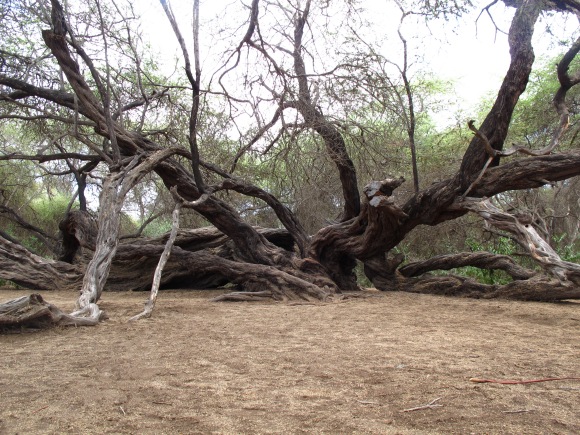 i hiked all 15k through the bosque de pomac, and it was a nice break from the usual distractions.
this is the million year tree and is sacred to the incans who originally inhabited the area. also, the government is working on the reforestation of the bosque, since many of the trees were cut down to use the wood for pollo a la brasa.

a group of volunteers went camping. this is part of our group enjoying the sunset. 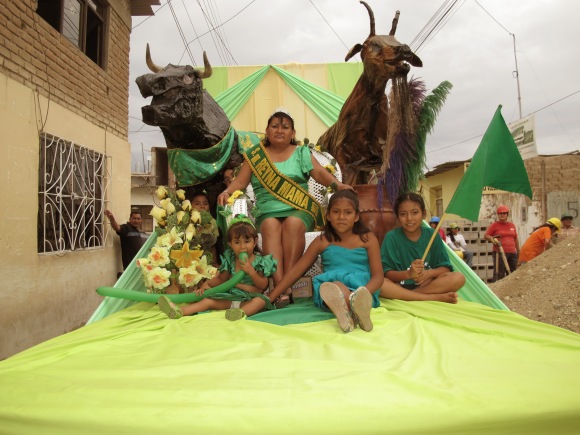 i celebrated carnaval in illimo and joined banda verde. this was my favorite verde float.

though the red team went all out in the decorations.
carnaval in illimo is a big celebration. the day before there was a giant water fight in the town square between the two teams.

originally for international women’s day, i wanted to give a charla to the women of vaso de leche about the importance of being a woman. though, big surprise, my muni said no and wanted to do a parade instead. so, i worked with vaso de leche to organize the muni workers for a parade. this is everyone after.

after giving a little speech on gender equality, the band decided to play more more tunes, which resulted in a mini dance party. i was partnered with a regidor (equivalent to a city council member/officer).

ysabel and i after the parade, with the sign i made. 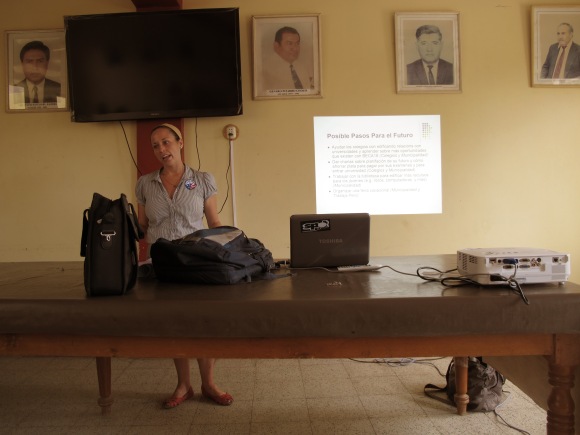 i finally gave my community diagnostic presentation. it was….interesting to say the least…but it happened and some positive things came out of it.

my family and i went for a night out on the town in chiclayo and dined on the finest pollo a la brasa. seriously. it was DELISH.

the artisans had a number of new products, and so i spent an afternoon taking more pictures for them. 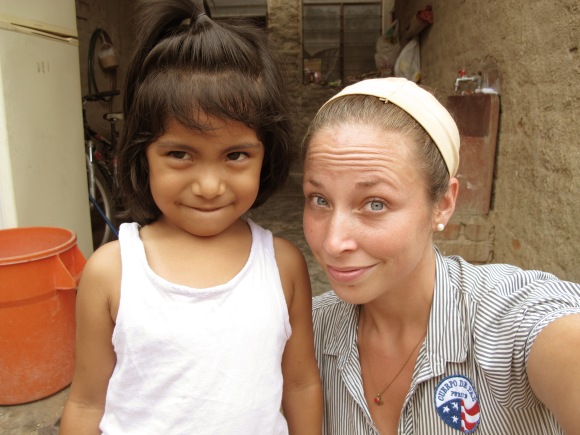 and of course. samia and i are still keeping it real. school has started, so sometimes i help with her homework. or sometimes we just hang out and pretend to dance marenara.

the number of mosquitos in my site has increased significantly  i now know what it feels like to get eaten alive. i go through insect repellent like it’s my job, but it doesn’t seem to keep them away. also of note, as seen in the pictures above, there are a lot of ups and downs. and that is exactly it. there have been a number of challenges i have been facing work-wise in site. sudden changes with my socia at the health post…i had been working with her for 3-4 months on the preparations for one project, and now she is no longer working there, and other health post employees are overloaded already. my municipality has been more of a challenge to work with than anything else. the school i normally work with cancelled it’s first week of classes, then during the next week, i went to coordinate my program with them, there were zero teachers in the classrooms with kids, and they had yet to make the schedule for the new year, and the schools are just handing out textbooks/curriculum this week. in fact, the official school schedule will not be ready until next week…that is 4 weeks after the school year has started…and even though i am little astonished by this, i can’t say i am anymore surprised by it. in fact, all of it seems pretty par for the course, in regards to the experiences that one has not only living in a developing country, but also it’s just part of the peace corps experience.

the important part is concentrate on the positives and learn from the things that don’t work out. and with that, i am concentrating on the goals and things that i want to get done in site, and if i keep that perspective, i really think some positive changes will happen. and the winds are slowly starting to change in my favor!